I release the project that draws charts using various Firemonkey's  graphical components and objects.
The Demo Project reads the data from the SQLite Database Table and draws a graph chart.

It has the following features. 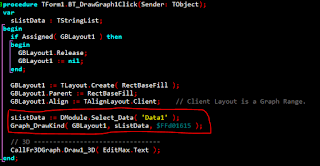 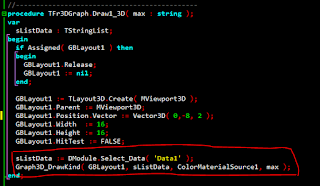 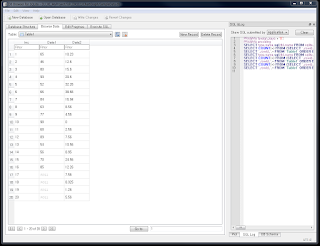 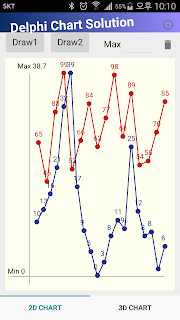 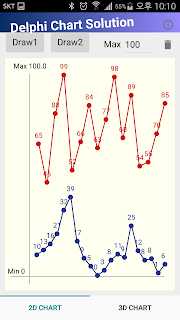 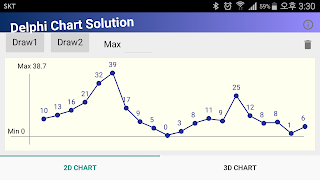 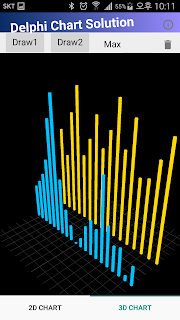 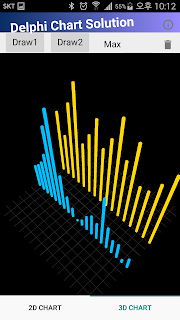 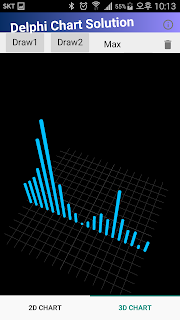